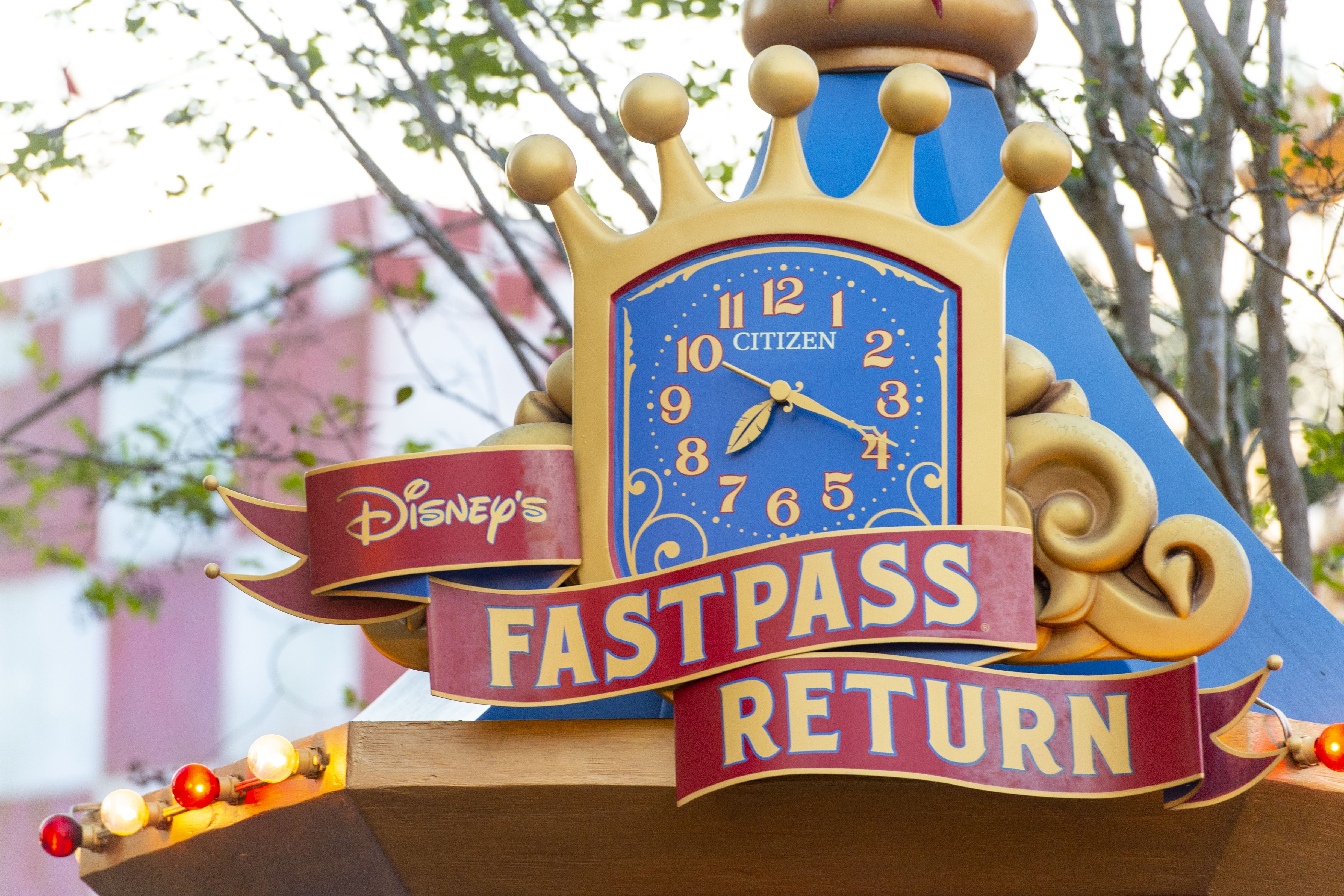 The newly branded Citizen in-park clocks are featured throughout both Magic Kingdom Theme Park at Walt Disney World Resort and Disneyland Park and California Adventure at the Disneyland Resort including the two iconic clocks on Main Street U.S.A. All clocks showcase the Citizen logo along with whimsical designs that coincide with the lands and attractions in which they reside.

Lastly, paying homage to the Disney classic, Alice in Wonderland, the brand’s new commercial features a reworking of the iconic song ‘I’m Late’, as sung by the White Rabbit. The global television spot, the first in the brand’s new alliance with Disney, features the famous White Rabbit along with several hidden references to the classic film.