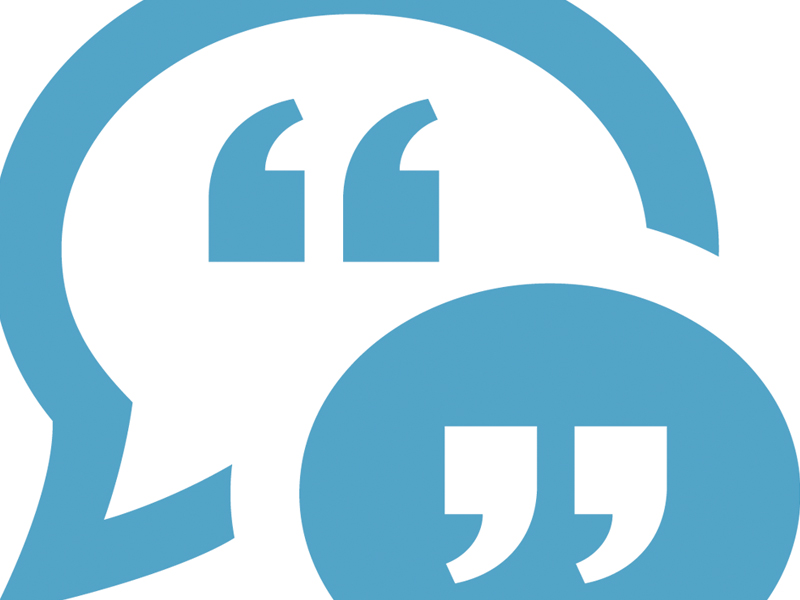 Hear what our reader's are saying about the magazine!

Letters to the Editor

Does history repeat itself? In the case of watch design maybe not. I was a designer at Texas Instruments during the LED/LCD era. I designed three of the first four LEDs (TI 100 series and the first two $19.95 plastic LEDs.)  Coming up with pleasing designs was always difficult because at the end of the day no matter what was done with case design we were still looking at that red lens through which the digits would appear at the press of a button.
What was lacking in those designs was a dial face where the traditional watches had the aesthetic advantage. To me that is the most important element of any timepiece design. So, while the digital quartz offered accuracy it always came up short on style - no matter what was done with case configuration. For this reason I think the traditional watch industry will always be viable even with the introduction of the Apple Watch.
Best Regards.

I would like to thank the editors of AboutTime for finally coming out with a watch publication geared towards non-millionaire watch buyers. I look forward to the arrival of every new issue of AboutTime arrive because of the insightful articles and diversity of watches shown. I’ve actually purchased more than a few new watches I discovered in the issues including Davosa, Oakley, Deep Blue, Torgoen and others. Keep up the good work!

First, I should apologize for the epic length of this email. I am famous for them. Brevity is just not one of my attributes. Primarily, I am writing to thank you for the direction your publications gave me. Specifically, the Dec. ‘14 issue of AboutTime, and the All-American articles. I have recently had a financial windfall and was able to retire early and begin my long dreamed of watch collection. Without realizing it I had visions of European grandeur. Patek Phillipe, Breguet, etc., Mercedes and Land Rover for vehicles. I have always wanted a Patek and a Mercedes S Class. Your terrific magazine changed all that, so very much for the better.

The December issue opened my eyes to the recently returned and growing manufacturing base in this country. I was truly unaware before I really began reading your articles. My Mercedes and Pateks have turned into Shinolas, Towsons,  RGMs , Weiss’ and Cadillacs. I realized I could not spend hard-earned family money, so wisely saved and invested by hard working American women exclusively on European luxury goods. Certainly not when we have begun to produce true quality in this country of ours again. I have nothing against European or Asian products, quality is quality and we are truly becoming a world economy. I could not be happier with my choices. That would never have happened without you folks at Isochron Media. Even a review on the Cadillac CTS in one of the WristWatch issues tipped the scales towards that manufacturer. I was on the fence before. I now have a gigantic Escalade Platinum on order and am waiting for the new ‘16 CTS’s to come out in the Fall. 620+ horsepower, 0-60 in 3.7 seconds, 200+ mph top speed....yow!...pray for me! My watch collection now includes about 10 Towsons ( yep, Towson addict), an RGM on order, a Weiss, several Shinola/Filsons....and well...one Itay Noy. His work is amazingly aesthetic. Tel Aviv is not exactly Pennsylvania or Maryland, but my American-only dedication goes only so far when it comes to an artistic horologist such as Mr. Noy.

Thank you and all your staff so very, very much, your work has guided me to just where I want to be.